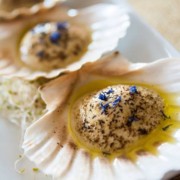 Here we are again. Talking about a food, what a surprise, right? Nothing like a good restaurant to lighten up anyone’s day or at least that’s how we feel about food here at Nakar Hotel. We’ve already given you plenty of recommendations and information about great restaurants in the city. And we still have tons of material to keep sharing with you, so be prepared, because we won’t stop! And today we’re exploring a rather new combination of flavours, as we’re recommending…

First things first: what’s ‘Nikkei’ food? Nikkei is known as the combination of Japanese and Peruvian cuisine. If you didn’t know it, Peru’s culinary tradition was influenced by various cultures which have swept over this South American country and one of them happened to be Japan. The outstanding combination of Japanese and Peruvian cuisine has become the latest gastronomic sensation here in Europe and we couldn’t be happier about it, because it is a true journey for your senses.

‘Emilio Innobar’ is located near Nakar Hotel (surprise, surprise!) in a backstreet easily to be reached from Jaime III inside a characteristic building with high ceilings. 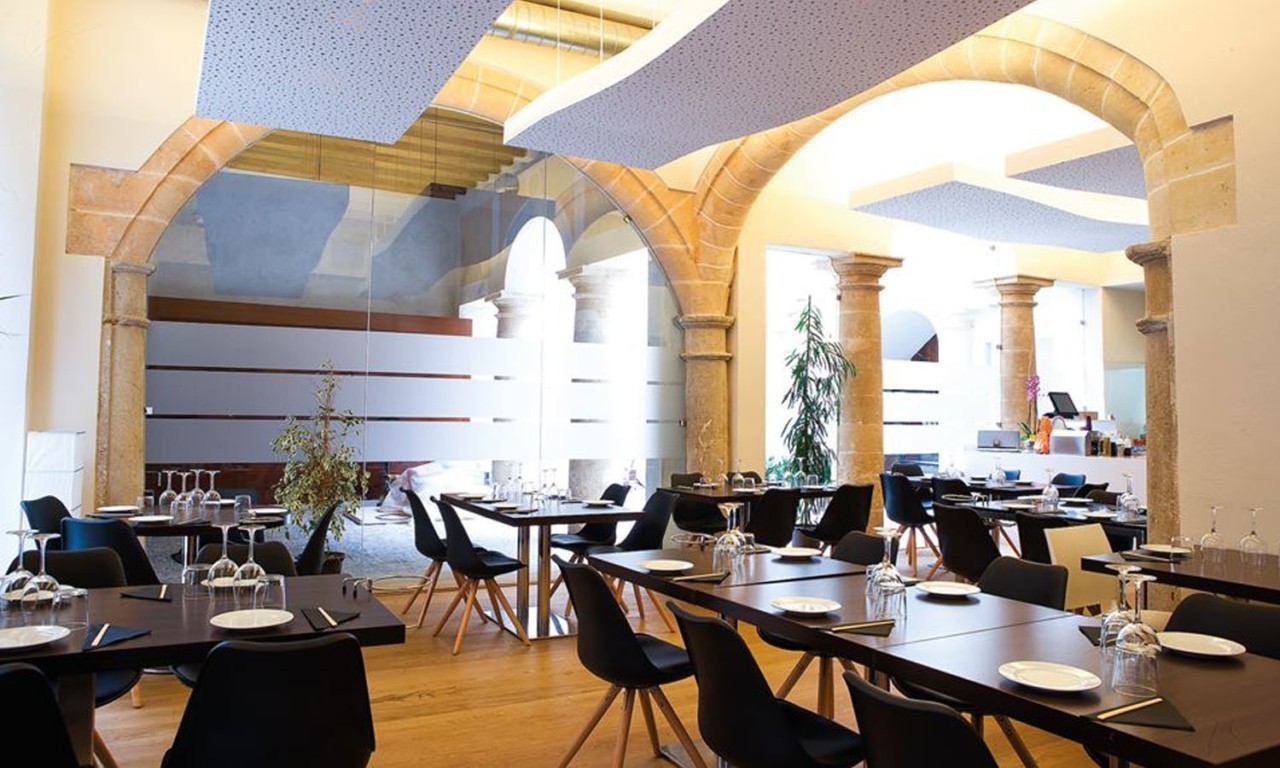 It’s led by Mexican chef Emilio Castrejón, who had the opportunity to work in Germany, Japan and the United Stated before he established himself in Palma. His fusion cuisine is base don simple and fresh & high-quality ingredients with a strong preference for uncooked dishes such as sashimi, tataki and ceviche. 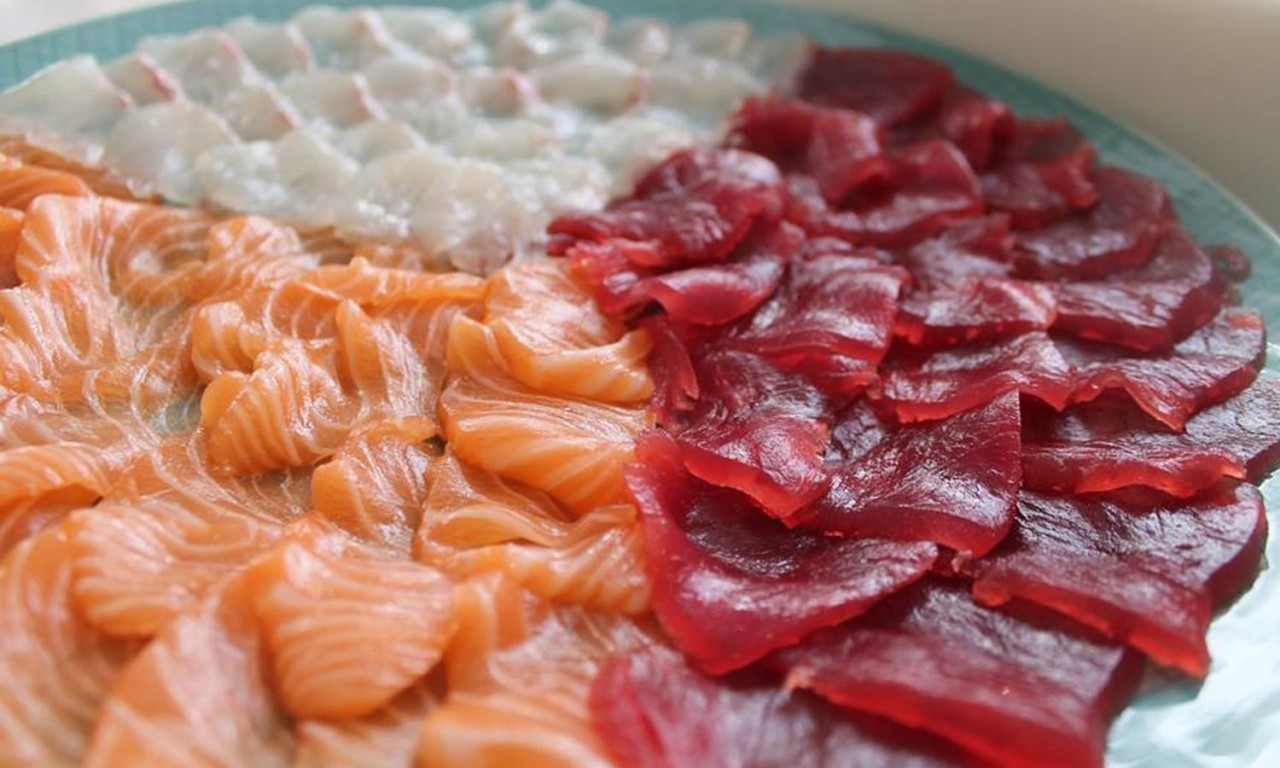 Chef Bernabé Caravotta and sommelier and manager Sebastián Pérez are the ones behind the magnificent ‘Vandal’ experience. This rather new restaurant is an invitation to go on a journey of intense flavours, aromas and textures. 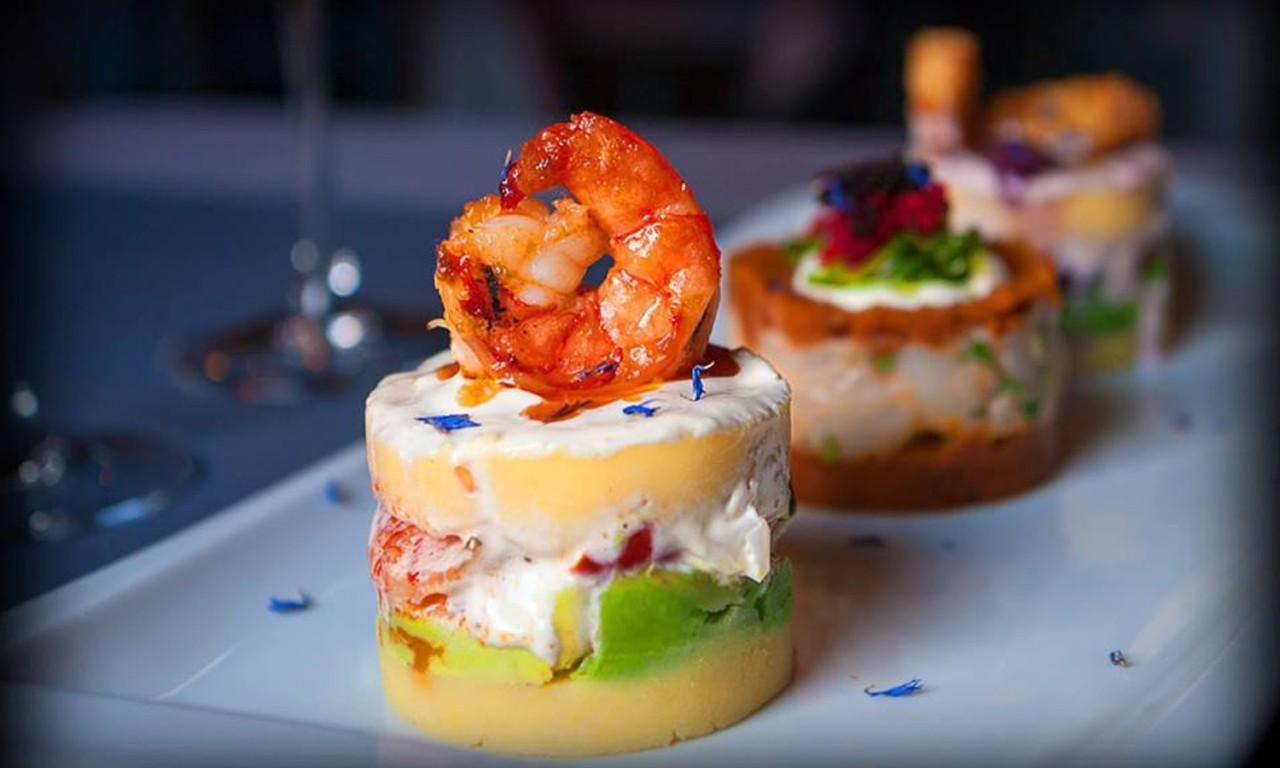 At Vandal you’ll try new and exciting combinations of several countries from all over the world, but its leading type of cuisine is Nikkei. Peru and Japan are on the menu more than any other culture but you’ll also see a little bit of Thailand, Italy, Spain and France. There are tons of dishes to share that you’ll completely love!

Last, but not least, ‘Sumaq’ in Santa Catalina is one of the most representative restaurants of Nikkei cuisine in Palma. Led by incredibly talented Peruvian chef Irene Gutiérrez, at Sumaq it’s more than just amazing food. 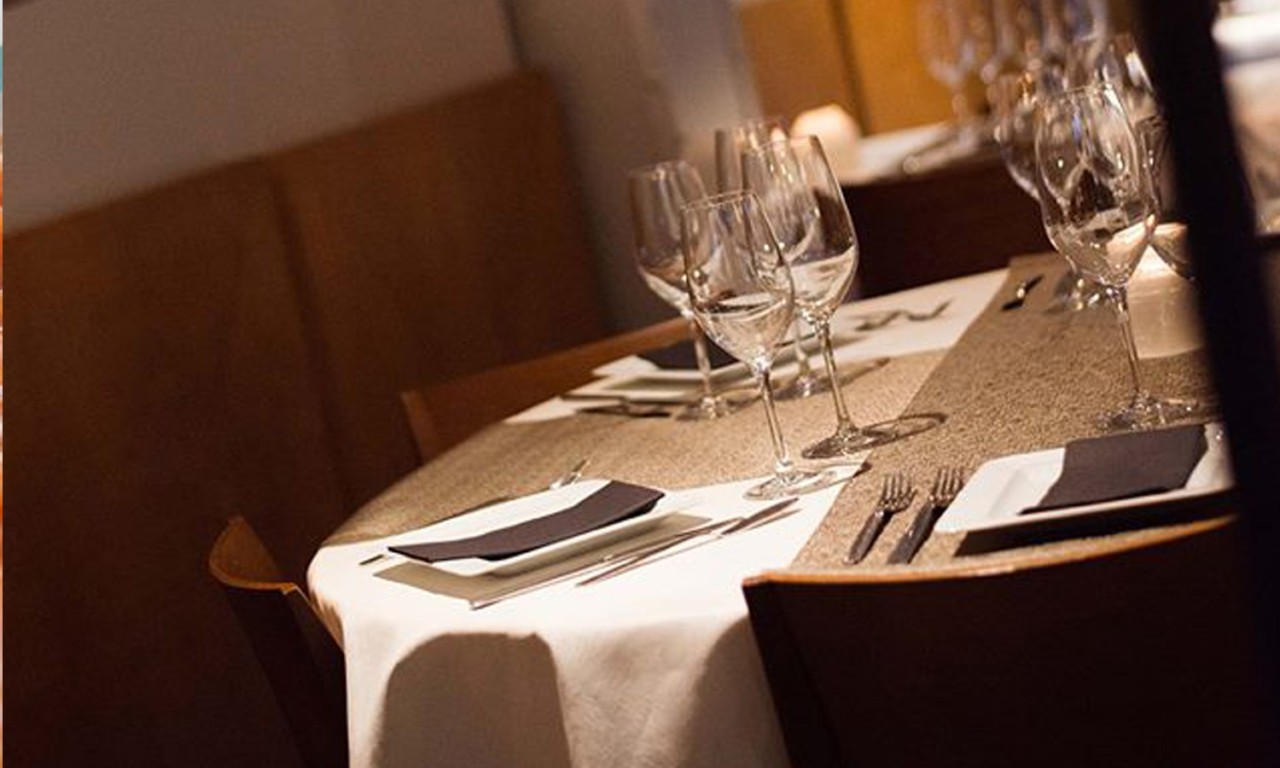 Irene was born in Cusco and has been working in the gastronomic field since she was 22. ‘Sumaq’ means ‘good, tasty, beautiful’ in quechua and they serve 100% Peruvian and also Nikkei food. A ceviche at Sumaq is a must! 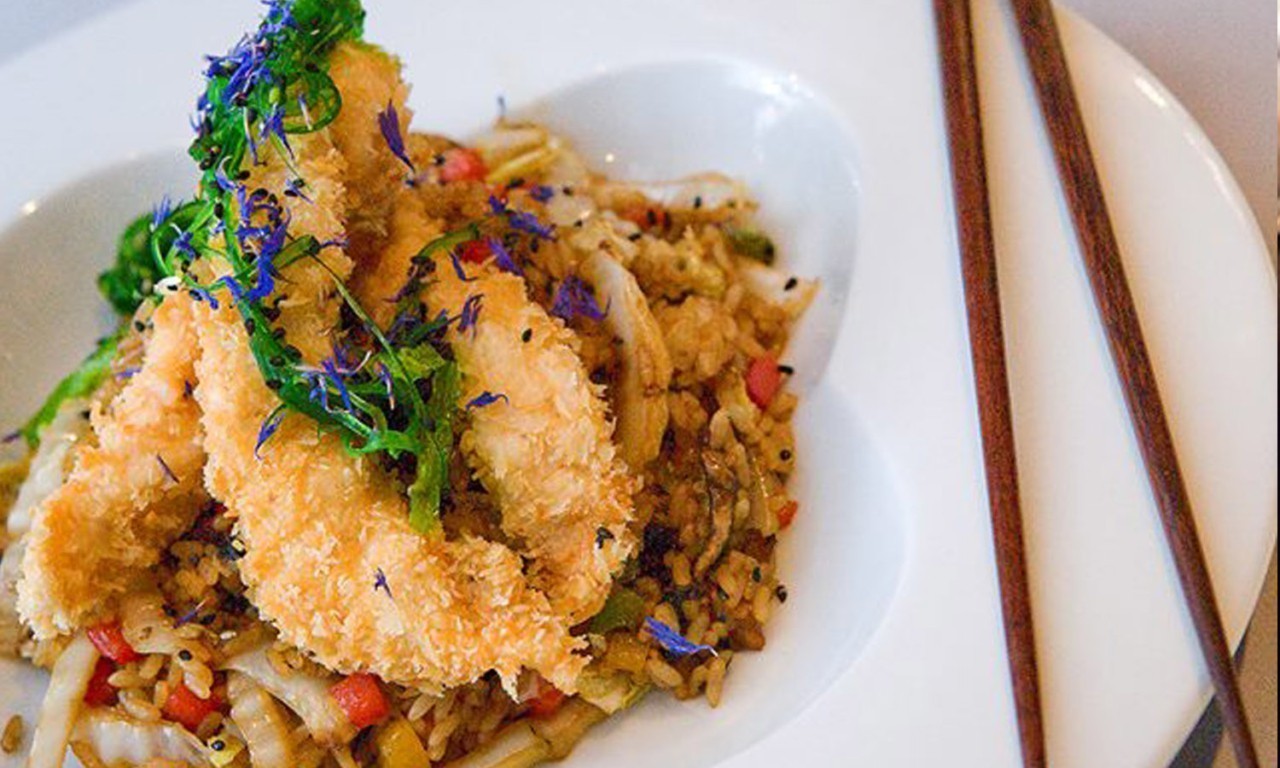 Palma Guide: Discover Portixol
Scroll to top
This website uses our own cookies and third-party cookies to collect information in order to improve our services and show users publicity that matches their preferences. Your continued use of this website constitutes acceptance of the installation of these cookies. The user has the option of configuring their browser in order to prevent cookies from being installed on their hard drive, although they must keep in mind that doing so may cause difficulties in their use of the webpage. ACCEPT ALL Settings Read More
Cookies Settings